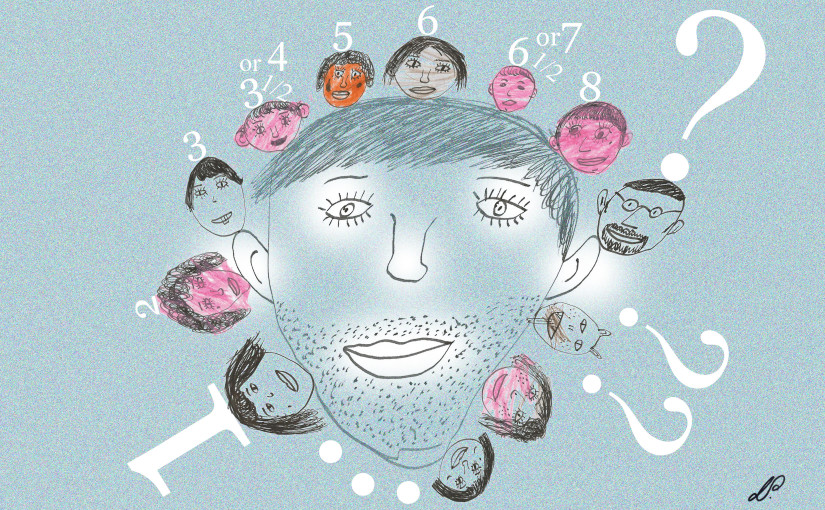 Memories are a good thing, if you don’t have to deal with the past. At some point of a so called relationship the above Headline will be thrown at the unprepared innocent man by his Girlfriend.
Firstly, why do women ask this question always? The reason is quite simple, they are still unsure about you, what kind of guy you are and if it’s the real you they see. Secondly they want to get a better judgement of you and of course how serious this relationship can be and how many efforts she should invest.
Women may ask at that point; “Why do men never ask this question first?”
Here the answer is also simple. No, the man is definitely interested how many Boyfriends you had before him, but mainly he cares for the moment, since this question is brought at a quite early stage of the relationship, while the man is still enjoying the benefits and needs longer as the woman to realize this is a relationship, so he will not ask yet.
But if a woman asks this question, the man will think to give an accurate number as reply and if holding hands or kissing counts at least half a point or touching and having sexual intercourse is definitely a full point, but how about a blowjob? Since this takes obviously some time, the woman will, before any answer from the man verbally has been given, since five seconds have been past already, look shocked at him and says: “So many?!”
The man tried to give a quick answer since he is afraid of losing the benefits of this “relationship”, so he will say a number over ten or more, because he thinks of the number he gives to his “buddy’s”. A huge Mistake. The next mistake follows right away, he asks her the same question back in the insane hope that now she is in trouble and he is out of it, or at least they are even. So wrong.
A woman will tell you a number under or till three maximum depending on her age five. You lost. How come that there are so many men having so much sexual practice but the women you met never has, that is not possible or? The reason is that women do not count one nightstands, blowjobs or any other fumble with a man or other woman. They only count “relationships”.
So how can a man this evil game?
Depending on your age as well, but do as the women do. Just say five or if you are just 18 or twenty say 2 or 3. Calculate a number that leaves since your fourteens or fifteens birthday has around every 3 to 5 years one Girlfriend, because that makes you look good, and a steady guy who doesn’t play around. Remember women want their boyfriend not like the Mr. Wrongs before, cause women and men are the same in one general thinking; before you find Mr. Right, you can have a lot of fun with Mr. Wrong. Same counts for men versus versa.
But if they have found Mr. or Mrs. Right, or believe they did at least, they would never admit to the other that they also had fun with the previous one or ones that are a healthy self-preserving respect to the partner, anything else would lead to a disaster.